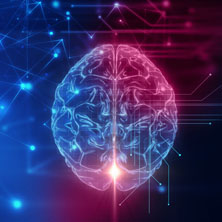 I am a cognitive psychologist with strong interests in cognitive neuroscience. I teach in the Department of Psychology and in Seton Hall's Data Visualization and Analysis program. I pursue two lines of research: In one line of research I investigate the mechanism of visuomotor biases in both healthy individuals and individuals with neurological damage. In a second line of research I investigate how people use contingency or correlational information to make inferences about the causes of events in their environment. Most recently, I am investigating how visuomotor attentional biases may influence the ability of an individual to acquire information about how events in their environment are correlated.