Can Interreligious Dialogue Save the Planet? Is religion a negative force in society or can it contribute to the advance of social development and human liberation?  Can interreligious dialogue help restore civility to our public discourse, which seems to be but a memory in our world today? Building on the Vatican's "Dialogue and Proclamation," Herschel's "No Religion is an Island," and other sources, Rabbi Sandmel will explore these timely questions.

This event is free and open to the public through the generosity of the Dr. Marcia Robbins Wilf Lecture Endowment.
R.S.V.P. requested by October 30.

Rabbi Sandmel, treasurer of IJCIC, is a scholar of Jewish-Christian relations and an interfaith activist. He has served as director of interreligious engagement at the Anti-Defamation League since 2014.  From 2003-2014, he held the Crown-Ryan Chair in Jewish Studies at the Catholic Theological Union in Chicago. Rabbi Sandmel earned his doctorate in religious studies at the University of Pennsylvania. He received his Rabbinic Ordination and master's in Hebrew literature from the Hebrew Union College-Jewish Institute of Religion in Cincinnati. He holds a Bachelor of Arts in Jewish Studies from Ohio State University.  He was the Judaic Scholar at the Institute for Christian and Jewish Studies in Baltimore, where he managed the project that produced “Dabru Emet: A Jewish Statement on Christians and Christianity.”  He is an editor of Christianity in Jewish Terms and Irreconcilable Differences? A Learning Resource for Jews and Christians.  His commentary on First Thessalonians appears in The Jewish Annotated New Testament.

About the Sister Rose Thering Fund

The SRTF began as a supporting wing of the Graduate Department of Jewish-Christian Studies, which is currently a graduate program in the Department of Religion. Our mission is to advance Sister Rose’s legacy by fostering understanding and cooperation among Jews, Christians and people of other religious traditions through advocacy and education. Sister Rose Thering served as administrator, recruiting educators and raising funds to defray tuition costs, until her retirement in 2005. 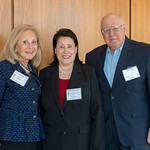 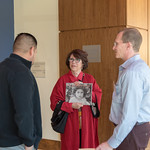 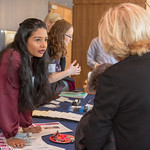 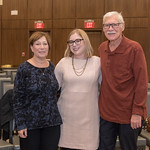 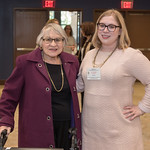 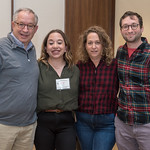 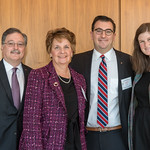 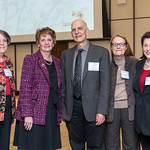 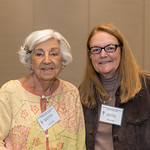 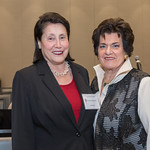 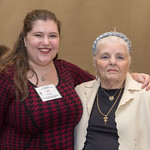 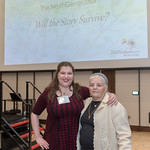