The future leaders of our world have already begun to think about how they will change it for the better.

On Sunday, April 29, the Sister Rose Thering Fund for Education in Jewish-Christian Studies closed out its ninth annual high school essay competition with a Celebration of Education Reception. The theme of this year's competition, which was open to all high schools in New Jersey, was "Be an Upstander, Not a Bystander." Students were shown the Oscar-nominated film Sister Rose's Passion and were then asked to submit a 500-word essay about how Sister Rose Thering stood up for the Jewish community to eradicate anti-Semitism; how she inspires them to be upstanders themselves; and how they may act, or even perhaps have acted, as an upstander in their own lives.

"Considering part of the mission of the Fund envisions a world without religious prejudice by advocating to value differences, demonstrating change and inspiring the next generation, we thought it would be inspirational if these high schoolers could apply these ideas to what is happening in the United States right now and how it is affecting them in their daily living," says Ruth Loew Schildiner, Sister Rose Thering Fund Trustee and Essay Competition Chair. "It's even more likely given the daily news, Twitter, Facebook and other social media they are constantly exposed to."

Approximately 147 students from 14 different high schools had their essays submitted by their teachers, and the first place winners and honorable mentions – separated by high school grade level – were in attendance with their families and friends as they were honored for their outstanding work. These young upstanders were:

Since the Sister Rose Thering Fund provides tuition assistance for educators from public, private and parochial schools who enroll in Seton Hall's Master of Arts in Jewish-Christian Studies program, current scholars also attended and were recognized for their achievements in the program, making the event a true celebration of upstanders of both the present and the future.

According to the Fund, which is celebrating its 25th anniversary year, both the film and the essay competition provide a great opportunity to engage students in a meaningful dialogue about imagining a world without prejudice. It also offers an opportunity to provide education in keeping with the New Jersey Mandate for Genocide and Holocaust Education, which indicates that issues of bias, prejudice and bigotry, including bullying through the teaching of the Holocaust and genocide, shall be included for all children in grades K-12.

These competition objectives have remained in place since 2010, when the competition first launched – but its roots go back a bit further. According to David Bossman, founding Executive Director of the Fund, Massachusetts native David Ganz was so moved by Sister Rose's Passion that when it first became available on DVD, he purchased copies of the film to be distributed through the New Jersey Holocaust Commission to all New Jersey public schools. However, lack of initial feedback from many of the schools eventually led to the creation of a study guide for the documentary that accompanied the copies that were sent to the schools. "Out of that grew the idea of our sponsoring an annual essay contest based on the documentary and the study guide. I think the study guide has long since been discontinued, but the essay contest has grown apace," says Bossman.

The following are excerpts from some of the winning essays:

Emily Kern, Grade 11, Randolph High School
"Sister Rose inspired me to believe that any individual can make a monumental difference, no matter where he or she comes from or what the world is like at the time. Sister Rose came from humble beginnings and yet she was able to defy all roadblocks set up and persevered out of her strong sense of right and wrong. Sister Rose was an Upstander for a religious group that has been historically persecuted and welcomed an advocate. She faced every issue and never let up."

Alyssa Rozario, Grade 9, Bayonne High School
"Even after Sister Rose accomplished her mission of improving Jewish-Catholic relations, her message wasn't completely conveyed. She spent the rest of her life teaching students about Jewish-Catholic dialogue and educating them about the Holocaust. The remarkable story of Sister Rose Thering's life is one that should be celebrated and honored because her life can motivate anyone to become an active member of the world no matter what ethnicity, gender or religion you are." 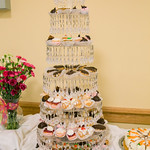 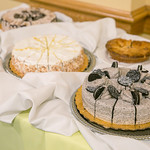 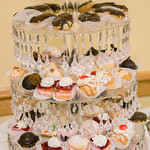 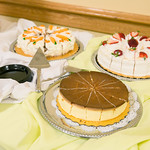 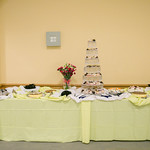 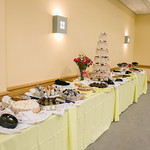 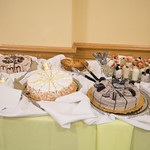 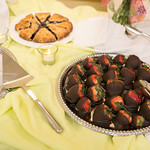 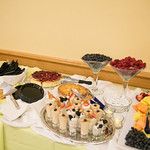 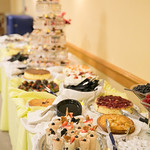 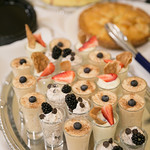 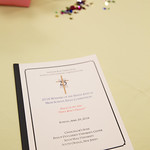