Great Minds Dialogue with Famed Deconstructionist to Ask the Question: 'Does a University Have a Right to Ask Any Question?' 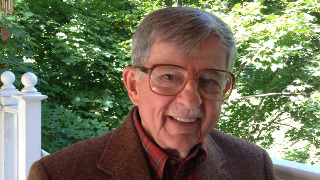 The opening installment of the Great Minds Dialogues will feature philosopher and theologian John D. Caputo, the Thomas J. Watson Professor of Religion Emeritus at Syracuse University and the David R. Cook Professor of Philosophy Emeritus at Villanova University.

November 13, 2019 Update: Livestream of our inaugural event available above.

Drawing upon his career as a professor in both Catholic and secular institutions, Caputo will raise questions that explore how the ideas of state, religion and university fit together. The dialogue is entitled "Does a University Have a Right to Ask Any Question?"

Largely influenced by the deconstructionist work of Jacques Derrida, Caputo is as a major figure in post-modern Christianity who has developed a theory of interpretation referred to as "radical hermeneutics" and the distinctive approach to religion known as "weak theology." Envisioning a non-interventionist deity, weak theology emphasizes the responsibility of humans to act in this world here and now.

Responsible for 20 books and some 200 articles and book chapters, Caputo's most important recent work is said to have been the rebuttal to charges of relativism made against deconstruction by showing that deconstruction is organized around the affirmation of certain unconditional ethical and political claims.

In his book, On Religion, Caputo writes:

"I do not recommend ignorance and I am not saying that there is no truth, but I am arguing that the best way to think about truth is to call it the best interpretation that anybody has come up with yet while conceding that no one knows what is coming next. There are lots of competing truths battling with one another for their place in the sun, and the truth is that we have to learn to cope with the conflict. The skies do not open up and drop The Truth into our laps."

At Seton Hall Caputo, who is a former president of the American Catholic Philosophical Association, will examine such conflicts inherent in questions such as:

Is the very idea of a "church-related university" a square circle, at odds with the freedom of inquiry demanded by the university?
Is "political correctness" a threat to academic freedom?
Can a church-related university say "let the chips fall where they may" when it comes to research?
If universities were all equally diverse, would they not then all be the same?
What would a university that is specifically Catholic look like? 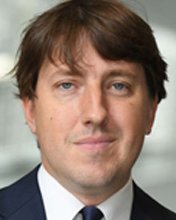 Seton Hall Law Professor Michael Coenen, who brings a national reputation as a scholar of U.S. constitutional law, will moderate the discussion. Coenen's work, which has been published in leading journals such as the Yale Law Journal, Columbia Law Review, University of Pennsylvania Law Review and the Virginia Law Review, focuses on the structure and implementation of public law norms, paying special attention to the challenges that courts confront when translating abstract legal dictates into workable rules of public law doctrine.

The Great Minds Dialogues were initiated to deepen Seton Hall's identity as a home for academic freedom and civil, reasoned discourse. The Dialogue between Caputo, Coenen and the Seton Hall community will take place during Investiture Week and will be held in Bethany Hall on Tuesday, November 12 from 12:30 – 1:45 p.m. 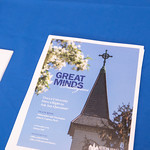 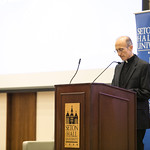 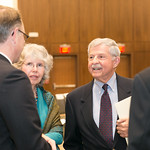 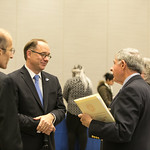 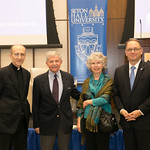 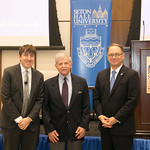 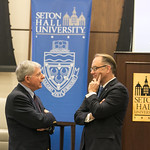 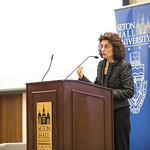 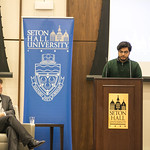 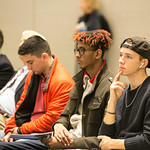 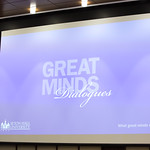 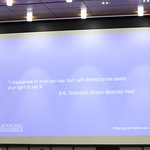