Center of Innovation and Entrepreneurship

Seton Hall University alumni and entrepreneurs from across the country came together to honor Abe Kasbo '94/M.P.A. '99, founder and CEO of Verasoni Worldwide, and Ralph Evangelista, M.S. '98 and his wife, Marylee R. Evangelista, co-managing members, Frazer, Evangelista and Company, as they were inducted into Seton Hall University's Entrepreneur Hall of Fame. Sponsored by the Stillman School of Business' Center for Entrepreneurial Studies, this 12th annual celebration dinner and induction ceremony took place at the Brooklake Country Club in Florham Park, NJ. A gifted and multifaceted entrepreneur, Abe Kasbo is founder and CEO of Verasoni Worldwide, an integrated marketing and public relations advisory firm in Fairfield, NJ. Kasbo is also chair of Verasoni Ventures, which incubates and advises startups, and he is the executive-producer and director of the award-winning documentary The Arab-Americans, distributed nationally by PBS; the first feature-length, broadcast quality documentary chronicling the rich yet silent history and contributions of Arab Americans to the American fabric. Keep up-to-date with the Center for Entrepreneurial Studies news and events. E-mail your contact information to Susan Scherreik or call (973) 275-2251.

Donate to the Center 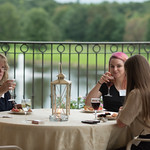 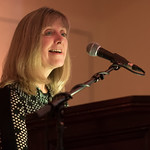 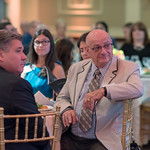 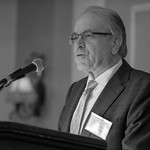 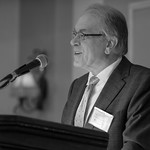 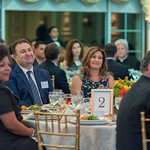 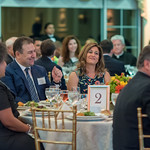 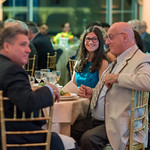 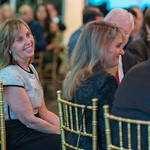 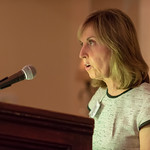 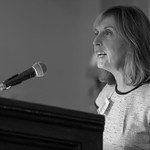 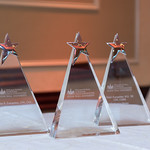