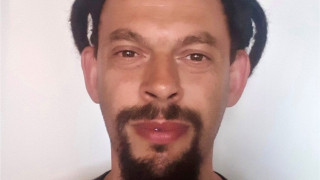 Shilliam's discussion on decolonizing IR theory revolved around a vision of the world five years into the future and still burdened by COVID-19. Through the narrative of a girl named Michelle Delaney, Shilliam described the limits put on the African American community by redlining, the denial of financial and civic services, and a privacy-busting COVID-19 tracker app. 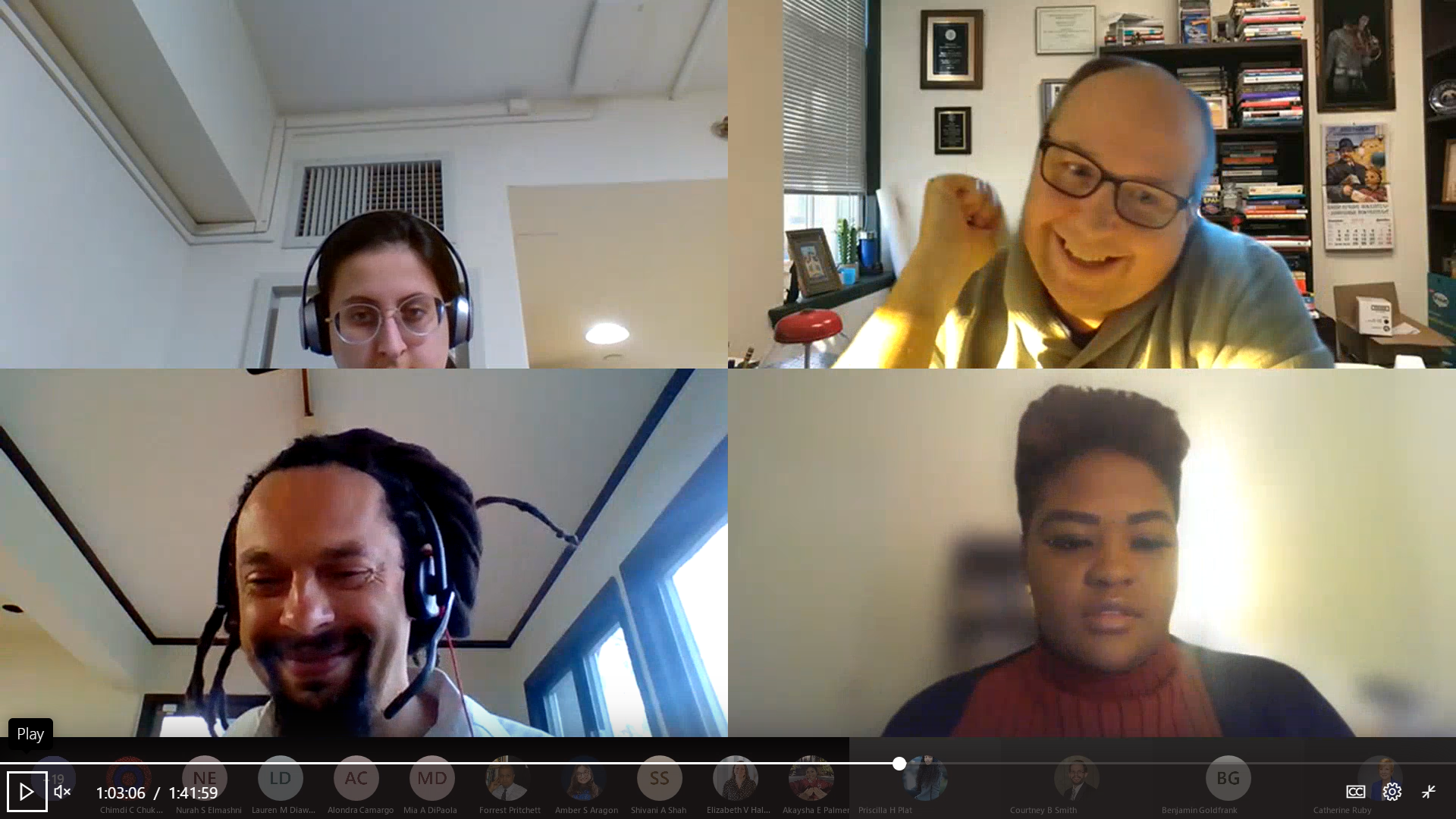 Johns Hopkins Professor Robbie Shilliam led a discussion with Diplomacy students and staff on the implications of decolonization in a world rocked by the pandemic.

The app, called Symptomatic, "turns medical diagnosis into racialized risk management." The technology of Symptomatic, along with an "apartheid app" called Transactional, which aims to prolong one's life even if that means the consequential shortening of the lives of others, are driven by the pursuit of racialized genocide.

In this dystopian world, the threat of COVID-19 is divided by zip code: one-COVID is the lowest risk, often found in white neighborhoods, and five-COVID, the highest risk, is associated with black neighborhoods. Redlining has taken on a whole new form. "If you were one white, one wealth, you made and remade your own heredity, you could circle, zigzag, idle with your own freedom," he stated as a contrast to the straight line of Michelle's path.

Shilliam next introduced the character of Tedros into the story, along with two other devices: Human Development Index (HDI) and Overview. Both are used by the United Nations Development Program (UNDP). HDI was designed to counter the reduction of development to economic growth by bringing education and living standards into the equation, as well as by paying attention to various inequalities on a national level. 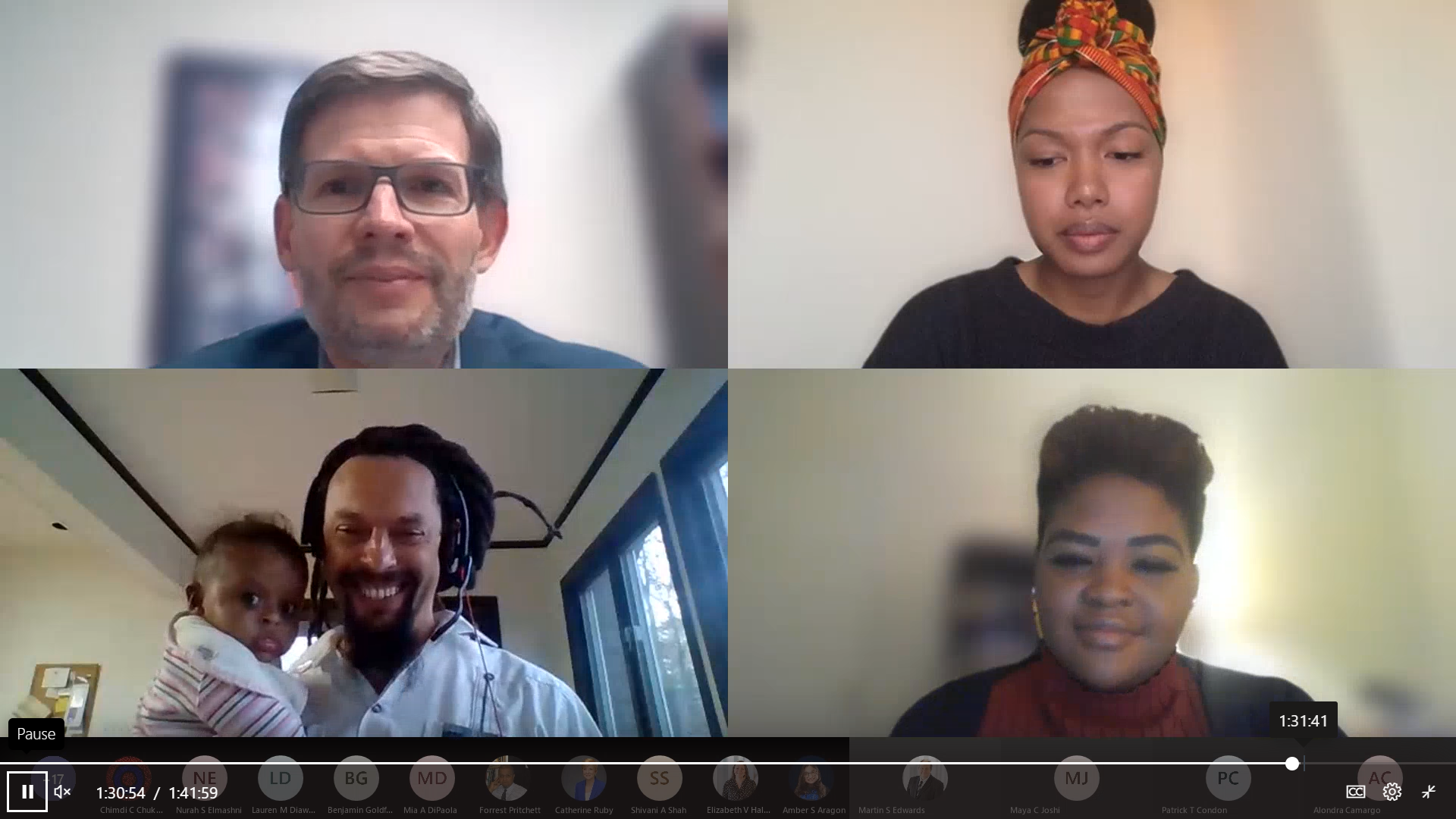 In Shalliam's dystopian tale, countries that are better off economically are poised to confront the pandemic's ongoing challenges.

Overview was a different indicator used by G18 elites in various countries who determine which states they should bilaterally invest in depending on COVID-19 infection rates. As Shilliam described, it is an international version of Symptomatic and Transactional. "The premise was that the richer the economy, the better it could deal with COVID's arrival," he explained. Shalliam went on to speak about how this was a consequence of public management, which, "in most domestic jurisdictions a billionaire class firmly occupied the seats of government." He described how people staying in "three-COVID" or "one-COVID" spots to trick the Transactional system and catapult themselves into a more opportune position in society than their five-COVID spot would allow.

This was a truly chilling dystopian story, which while five years in the future, seemed relevant to the current COVID-19 pandemic.

In the question and answer portion of the event, a student asked Shilliam how likely we are to see the dystopian vision he described. The story was not actually about what could happen five years in the future, but rather was about "identifying and amplifying some of the tendencies in the present." His said his hope was that this would prompt students to think about how we navigate these tendencies

Another student asked Shilliam how we can end the narrative of Africa as a "poor, helpless, powerless" place under colonization while still respecting the trauma that colonization has caused. Shalliam shared a story about a time he spent in a Brazilian favela. "So many people in Brazil see favelas as the problem, where it is actually the ways that people have to live in favelas, the way in which they have to creatively survive, might provide the rest of humanity with the tools they need to survive fascism." Those fundamental challenges of the development industry were echoed in his story.

"The places we see as problems usually hold the solutions, not for themselves but for humanity… and there is a nasty power consistently trying to say that these people are the problem or the victims," Shilliam pointed out. Abolishing this idea and the reproduction of racist structures through modern technology, as seen Shilliam's dystopian story, are central to decolonizing IR theory.

Shilliam ended with the advice to students to "never turn up empty, never turn up without having done some work already" when addressing these issues in one's own community.