Note: This event has been postponed.

The Institute for Communication and Religion at Seton Hall University has announced its panel of experts for a one-day, regional conference to be held on April 22, 2020. Entitled "Communication and Religion in the 2020 U.S. Presidential Election," this free conference will bring some of the foremost scholars in the fields of communication, religious studies and political science to Seton Hall to share their expertise with students, faculty, and the general public.

"It is impossible to understand American political rhetoric and the impending presidential election without also understanding our socio-religious history. Drawing, in part, from harsh lessons of religious division and persecution in Europe, our founders achieved a polity embodying both shining values of freedom and equality and tragic hypocrisies like slavery and genocide," said Institute Director and Associate Professor Jon Radwan. "Seton Hall's Institute for Communication and Religion is honored to host this conference and contribute to public dialogue on how America's faith/power dynamic is unfolding in the 2020 presidential campaign. We hope to infuse political communication scholarship and civic discourse with a spirit of prudence, charity, and social justice because statecraft and soul-craft are two sides of the same page." 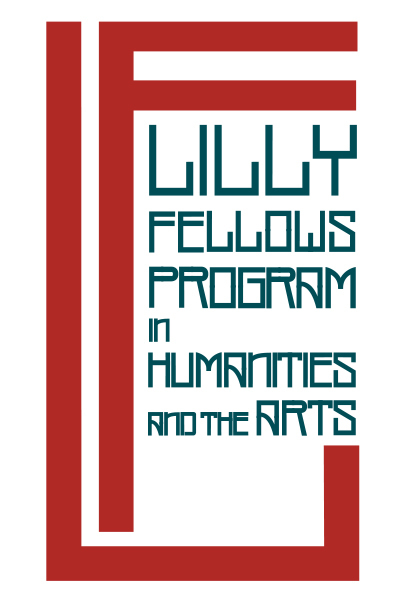 The Institute for Communication and Religion (ICR) at Seton Hall has been awarded a grant from the National Network Board of the Lilly Fellows Program in Humanities and the Arts in support of the programming, which will feature scholars from across the continental United States as well as Europe.

The conference, "Communication and Religion in the 2020 U.S. Presidential Election," will be broadcast live by Seton Hall and video of key portions of the event will later be made available for those who cannot attend.

Ron Arnett, chair and professor of communication and rhetorical studies and The Patricia Doherty Yoder and Ronald Wolfe Endowed Chair in Communication Ethics at Duquesne University;

Peter Beinart, professor of journalism and political science at the City University of New York – a contributor to the Atlantic, a senior columnist at the Forward, a CNN political commentator and a fellow at The Foundation for Middle East Peace.

Special Guest, Jaroslav Franc, professor in the departments of Systematic Theology and Pastoral and Spiritual Theology at Palacky University, Czech Republic. Franc is also the creator of the educational radio program, Islam: A Sign of the Times.

A number of Seton Hall professors, expert in the field, will also take part as facilitators guiding in-depth discussion. In addition, the conference will host a student art show and research posters on the interdependence of Communication, Politics, and Religion.

On the Topic
Regarding the confluence of religion and politics in this upcoming presidential election, Professor Ron Arnett of Duquesne said, "The upcoming election calls forth prayer, reflections on peace, poverty, the environment, and acts of grace. I pray for the likes of Dorothy Day once again."

Professor Peter Beinart of CUNY noted, "2020 may prove one of the few presidential elections in recent memory in which the Democratic candidate speaks more comfortably about religion than the Republican."

Expressing a more expansive view of the subject as it relates to digital media, Professor Heidi Campbell of Texas A&M said:

"Religious rhetoric and symbolism have become very public and prominent in discussions about politics in the run up to the 2020 elections. Popular views and debates about these intersections between religion and politics are also increasingly played out online in spaces such as Twitter and Instagram through Internet memes. What we see in these image-based depictions is the rise in American Civil Religion that sits uncomfortably with the traditional understanding of religion within many faith based communities. Internet memes present the religion of politics as a space where faith is skewed and contested."

Since its inception, the Institute has held numerous educational events.

Most recently, internationally renowned scholar Heidi Campbell, Ph.D., hosted a master class on how digital media is reshaping the way people engage with their faiths. In addition, ICR made history this past March when for the first time at Seton Hall a Hindu dignitary, Swami Sarvapriyananda, spoke on fostering religious harmony.