Gibson, who is the director of Fordham University's Center on Religion and Culture, brought a lifetime of media experience with him to Bethany Hall where he discussed "How Faith Can Get a Fair Hearing in Today’s Media."

Founding Dean Deirdre Yates noted in her introduction that Gibson knows media. He began his journalism career at Vatican Radio in Rome, and has written on religion for The New York Times, The Washington Post, The Wall Street Journal, The Star-Ledger, The Record and for Catholic publications like America magazine and Commonweal. He has been honored several times as the nation's top religion reporter and is the author and co-author of several acclaimed books, one of which, Finding Jesus: Faith. Fact. Forgery., was used as a basis for a CNN series of the same name. Gibson also co-wrote and co-produced several other documentaries for CNN and the History Channel and is a frequent television and radio commentator on religion news. Monsignor Dennis Mahon, Ph.D., coordinator of the Institute for Communication and Religion and associate professor, said "in our inaugural event William McGurn discussed how religion is covered in the news. Mr. Gibson's address extended that conversation by explaining the dynamics of the industry in this age of new media. Essentially, Mr. McGurn gave us the how and Mr. Gibson gave us the how to."

Before an audience of University community members and visitors, Gibson delivered the keynote address, "Telling the Old, Old Story in a Brand-New World." In his address, Gibson noted the importance of understanding the media climate as well as the current industry drivers. After the keynote, Gibson engaged in a Q&A discussion with Monsignor Mahon, Dr. Jon Radwan, chair and associate professor, and the audience.

"If people of faith want to get their message out in the media in a regular and fair and accurate way, then we need to understand how the media industry works (or doesn't work) and what's really happening 'in the trenches,'" Gibson shared.

Gibson further noted that although there are challenges to getting a fair hearing for religion in the world of new media, especially with the loss of experience in newsrooms across the country, there are also opportunities for religious communities and institutions.

"For one thing, it's easier than ever to get our message out there, there are more points of entry for writers, more and cheaper means of delivery. The Internet is the great equalizer, a remarkable new and democratic means of leveling the media playing field."

Many of those in the audience agreed with Gibson about that sentiment. In fact, a live poll conducted prior to the event showed that most participants recommended that religious institutions should invest significantly in social media platforms in order to get a fair hearing in today's media.

Speaking Truth to Power: How Faith Can Get a Fair Hearing in Today's Media 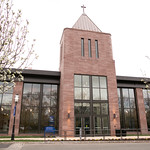 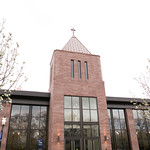 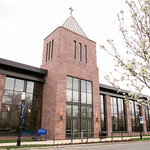 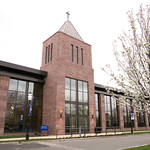 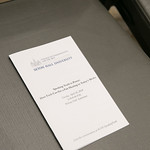 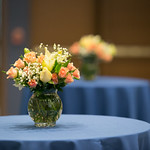 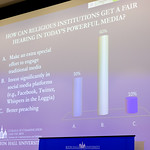 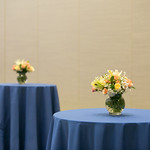 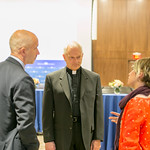 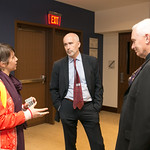 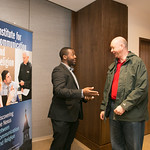 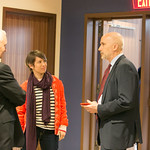