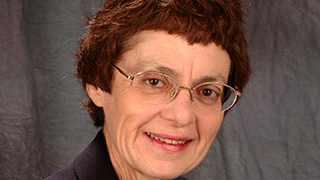 Professor Emeritus Maxine Lurie, Ph.D., received an Award of Merit for her book Envisioning New Jersey: An Illustrated History of the Garden State alongside her co-author Richard Viet. The American Association for State and Local History (AASLH) presented the award during the national organization's annual conference in Kansas City, Missouri. 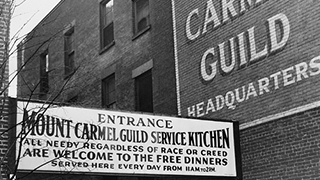 Our Lady of Mount Carmel, page 241 Caption: "Bishop Thomas J. Walsh (1873-1952) established the Mount Carmel Guild in Newark in 1911 to serve the needy of his Catholic archdiocese. During the Great Depression, the soup kitchen in the basement of Saint Patrick's Pro-Cathedral served more than 1.6 million meals to people of all faiths.

Envisioning New Jersey: An Illustrated History of the Garden State pictorially explores the vast history of the state through a collection of 654 images taken from more than 150 institutions and archives. Seton Hall's Msgr. William Noe Field Archives and Special Collections Center participated in the project. The accompanying captions contain specific information on each photo detailing its origins and other relevant information that can be relied on by scholars. The book is written in chronological order and contains photos exploring time periods ranging from the precolonial era to modern history. Photos of Seton Hall include the University's founder Bishop James Roosevelt Bayley and Presidents Hall. 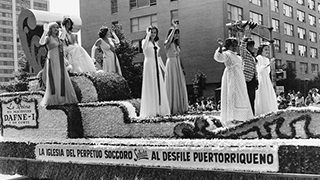 "It was a difficult process at times - some photos required permission from the photographer, descendants and institution," said Lurie. "Originally, Richard and I did not plan to have as many images in the book as it does presently. However, in our time researching and writing, we would come across images that would immediately spark our interest and we knew they had to be included."

Lurie's fascination with history dates back to her undergraduate studies where she realized how much enjoyment she got from various history courses. After graduation, while pursuing her graduate degree, Lurie came into contact with colonial documents, further igniting her passion for the field. 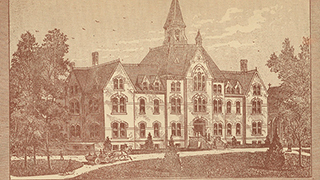 Lurie has taught history for more than 50 years. She began her career at Rutgers University, where she narrowed her research focus to New Jersey history before finding a home for herself at Seton Hall. During her tenure at Seton Hall, Lurie served as an academic adviser and chair of the History Department. She has co-authored several other works: including New Jersey: A History of the Garden State with Viet, and Mapping New Jersey: An Evolving Landscape with Peter Wacker.

Lurie and Viet met through various academic conferences and have worked together for many years. Lurie is chair of the New Jersey Historical Commission where Viet serves as a member. He is a professor and chair of the History and Anthropology Department at Monmouth University.

In celebration of their dedication to state and local history, the leadership of the AASLH conferred the award to them for the excellence of the book. The AASLH Leadership in History Awards, now in its 73rd year, is the most prestigious recognition for achievement in the preservation and interpretation of state and local history. The conference attracts historians, museum curators, academics and archivists from throughout the nation. Over the course of the conference, Lurie and Viet were given time to present their book and share the insights they arrived at over the four years they spent writing.

Lurie's consistent dedication and accomplishments in her field are evidence of how Seton Hall professors remain at the forefront of their respective fields. Lurie is currently working on a new book entitled Taking Sides in Revolutionary New Jersey.

Envisioning New Jersey: An Illustrated History of the Garden State 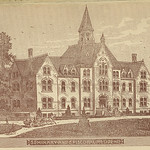 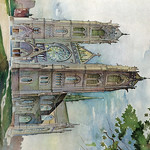 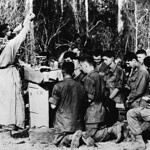 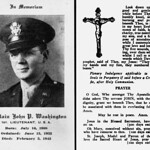 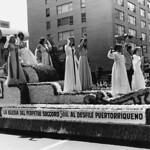 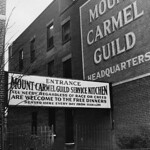 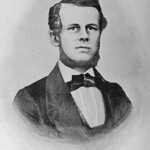